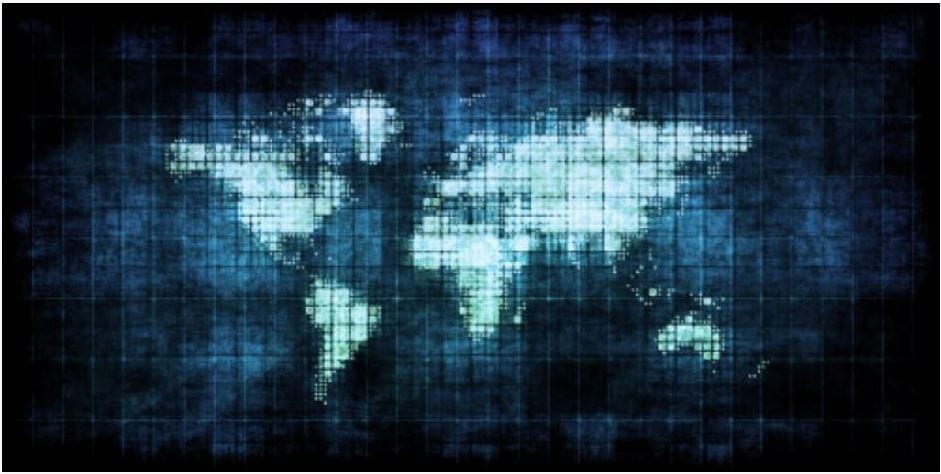 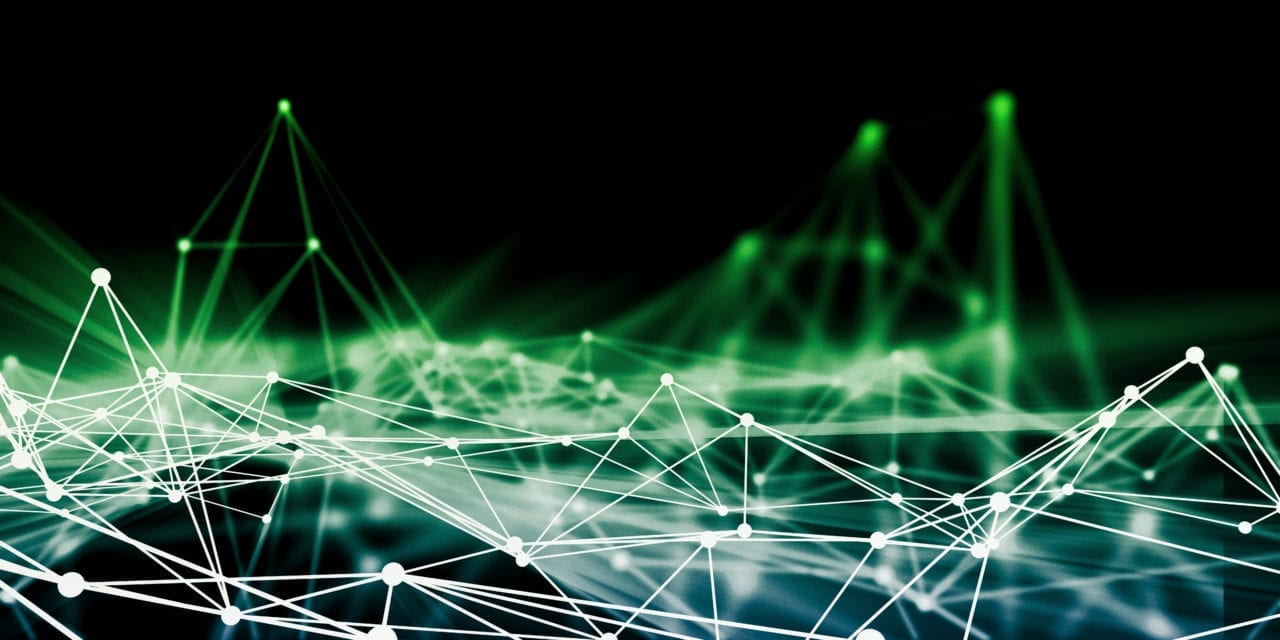 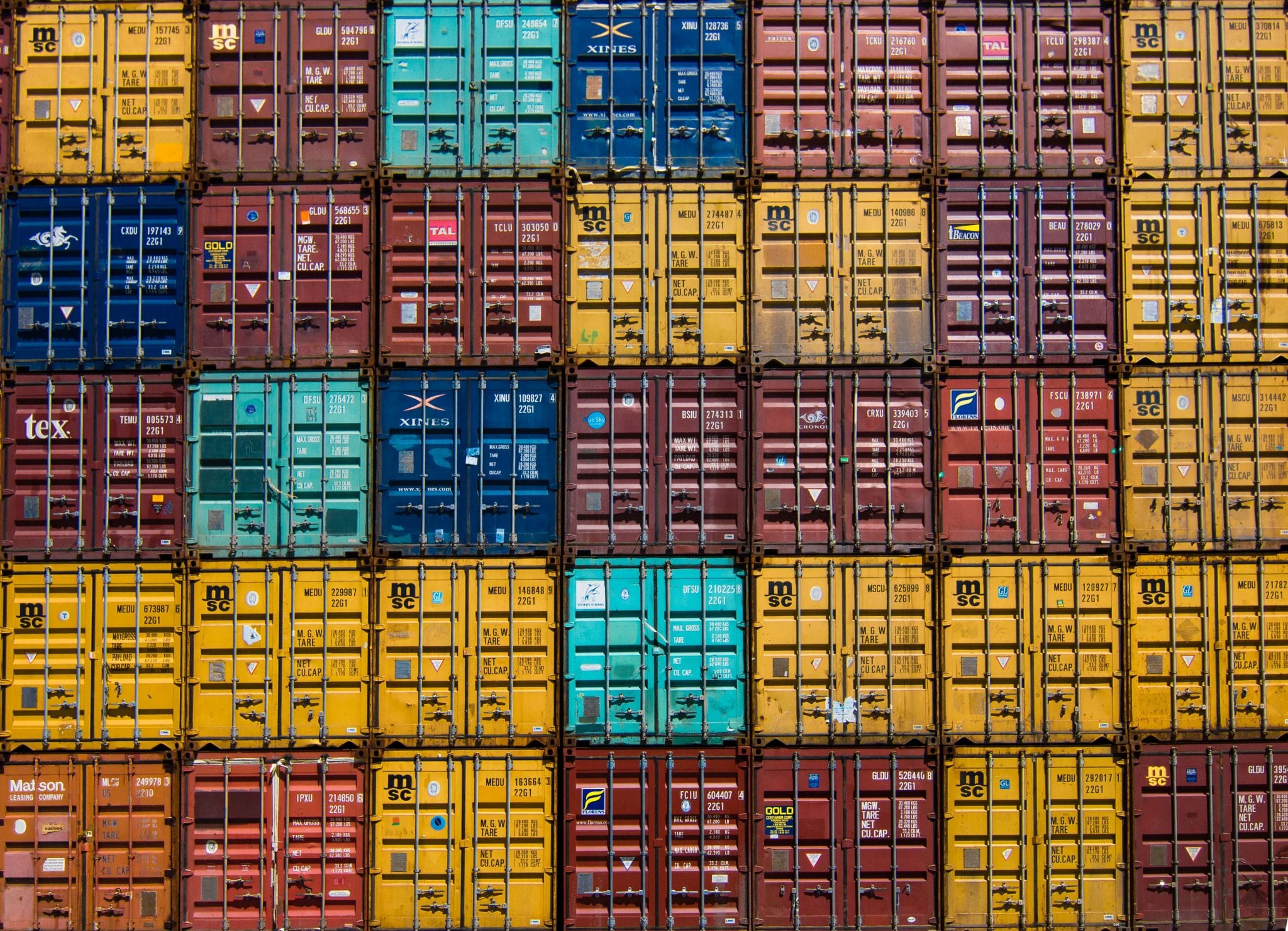 Dhawan Waiting for Businesses to Invest Before Buying In to Optimism

Posted On May 29, 2014
Categories News Releases

“You might assume that we are back in the late 1990s when we looked to the future with great anticipation, but I see quite a few differences between now and then,” Dhawan writes in his Forecast of the Nation, released today.

Among the differences: extremely low interest rates and a disinflationary environment. Executives and policymakers want to know when rates will rise, as evidenced by the questioning of Federal Reserve chair Janet Yellen when she testified before the U.S. Congress Joint Economic Committee earlier in May.

A sharp decline in export growth is also contributing to the forecaster’s tempered expectations. “Exports represent foreign demand for our goods, and as such, they are a reflection of our trading partners’ economic health, which is iffy to say the least.” Anxiety over Russia’s tussle with Ukraine and Germany’s dependence on Russian energy sources have unfortunately shorted growth prospects for a European economic rebound this year. Furthermore, China’s continued stagnation is impacting its suppliers in the emerging markets. All this will ultimately impact financial markets back at home.

That said, Dhawan asserts the news is not all bad. “Vehicle sales cracked the 16-million mark, housing starts are still decent and home prices grew by double digits in 2013.” New home sales are rising, too, but sales of discretionary items remain flat. “Buyers are moving into new homes with old furniture.”

Dhawan’s concerns will be assuaged when “we witness consistent growth in all GDP categories, including exports, and that can happen only when our trading partners are back on their feet and our businesses are investing, which leads to sustained hiring.” As for the Fed, the forecaster says the nation’s central bank won’t move on interest rates until it has concrete evidence that business investment growth is here to stay.

Business investment will slowly increase by year’s end, says Dhawan, leading to enhanced growth prospects in 2015. And beyond that? “2016 will mark a great year by the current recovery standard.”

After a slow start to 2014 caused by January’s “snowpocalypse,” Georgia will add 20,000 jobs per quarter for the rest of the year, according to Rajeev Dhawan of the Economic Forecasting Center at Georgia State University’s J. Mack Robinson College of Business.

“When you look at the positives and the negatives you get numbers that seem slightly off-kilter for state job growth,” Dhawan writes in his Forecast of Georgia and Atlanta, released today. “In the first three months Georgia added only 6,000-odd jobs, due to the weather effect. All told, my forecast calls for 65,100 new jobs in the state by year end.”

The March benchmarking process revised 2013 job growth downward by a miniscule 0.2%, to 83,200, including a 2% reduction in the corporate sector triggered in part by a slowdown in hiring due to global factors such as the Russia-Ukraine standoff and a stagnant Chinese economy. The transportation sector encountered an even larger downward revision of 2.9%. Government jobs were revised slightly upwards.

Consistent with national trends, retail and hospitality generated 40% of new jobs in Georgia last year. But if oil prices remain high and global issues continue to impact the catalyst sectors (manufacturing, corporate and healthcare) the forecaster is concerned that these two sectors could suffer. “No announcements of new hotel building or malls are on the horizon, just refurbishing at the most. Momentum will slow this year for these sectors.”

Dhawan predicts “significant growth” in construction due to multiple announcements of apartment building intown Atlanta and the new Falcons stadium, which began with a groundbreaking ceremony last week. “Approval of the Savannah dredging project and expected lower energy prices makes me bullish on manufacturing-related employment in the coming years.”

Also on the upswing are metro Atlanta home prices, which rose by double digits during 2012-2013, with permits increasing by 70%. The forecaster expects the home price growth to moderate as potential purchasers take a wait-and-see approach around mortgage rates.

Multi-family housing permits in metro Atlanta also increased during 2012-2013; two-thirds of the permits originating in Fulton County. Dhawan comments that, “This is no surprise, given millenials’ preference to live in town near their jobs,” a trend he anticipates will easily continue.

The largest business school in the South and part of a major research institution, Georgia State University’s J. Mack Robinson College of Business has 200 faculty, 8,000 students and 75,000 alumni. With programs on five continents and students from 88 countries, the college is world-class and worldwide. Its part-time MBA is ranked among the best by the Bloomberg Businessweek and U.S. News & World Report, and its Executive MBA is on the Financial Times list of the world’s premier programs. Located in Atlanta, the Robinson College and Georgia State have produced more of Georgia’s top executives with graduate degrees than any other school in the Southeast.